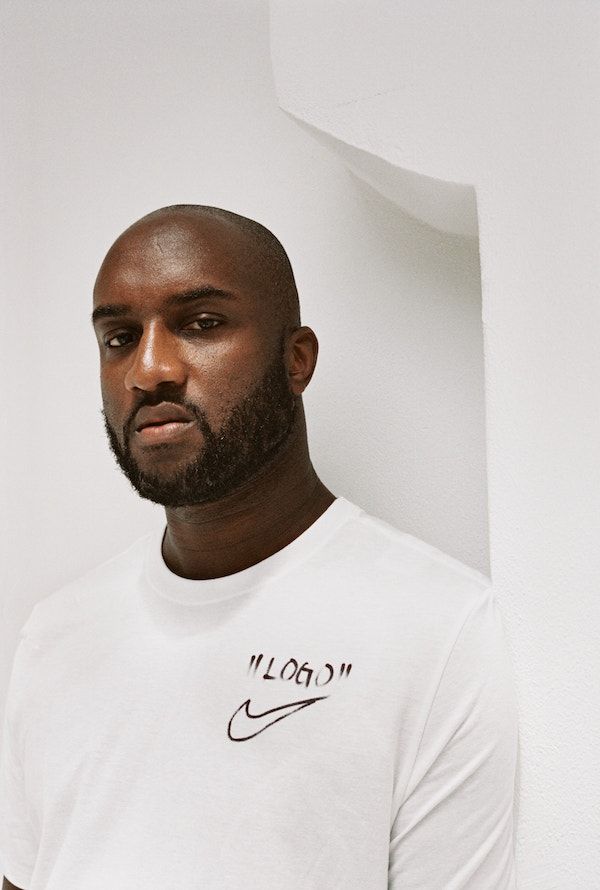 On this Tuesday 20th July 2021, LVMH the world’s most powerful luxury goods conglomerate, acquired a majority stake in menswear designer Virgil Abloh’s luxury streetwear brand Off-White and gave him a seat in the group to attract younger customers.

As part of the deal, LVMH is acquiring a 60% majority stake in Off-White LLC. Milan-based New Guards Group, owned by Farfetch, will continue to operate the business as it holds the license. Meanwhile, Abloh will retain a 40% stake and remain creative director of Off-White, as well as Louis Vuitton as artistic director of the menswear collections.

In his new role at LVMH, he will also help the group launch new brands and partner with existing brands “beyond fashion”, the company said in a statement.

“There are segments like hotels, or wines and spirits and fine jewelry at LVMH… . I have a sensibility for all these categories,” Abloh told the FT. The opportunity to create new brands will also allow him to attract new talent and help the luxury industry become “more diverse”, he said.