Let’s see how we can manage and consequently overcome this problem.

Garlic: the foods we detest have the most medicinal values. Even as most people hate the taste of garlic and its smell, it shouldn’t be a barrier if you want to have a healthy baby. Garlic contains an antioxidant named selenium which helps in sperm motility.

Ginseng: found in cooler climatic areas, especially in the North Americas and Asia, this plant has been proven to be of great help to enhancing libido and sexual performance. It boosts testosterone and increases blood flow to the genitals with some even claiming it to treat erectile dysfunction.

Oysters: are great sources of zinc that help in sperm production. They’re aphrodisiac so eating 15mg a day, about 50 grams of oysters and start making healthy babies before you know it. 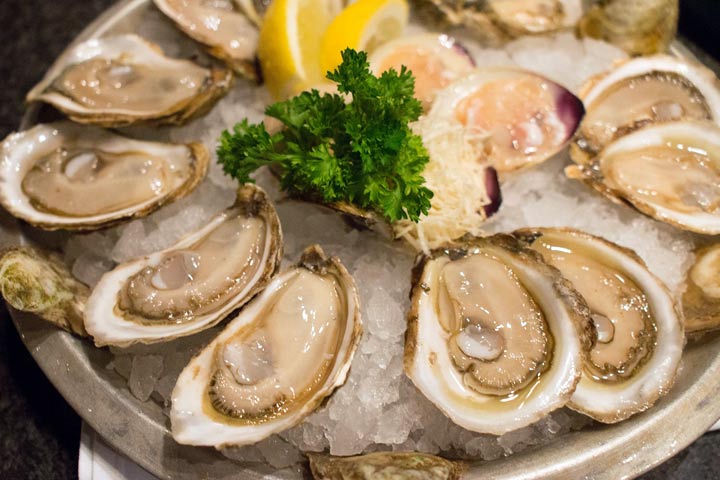 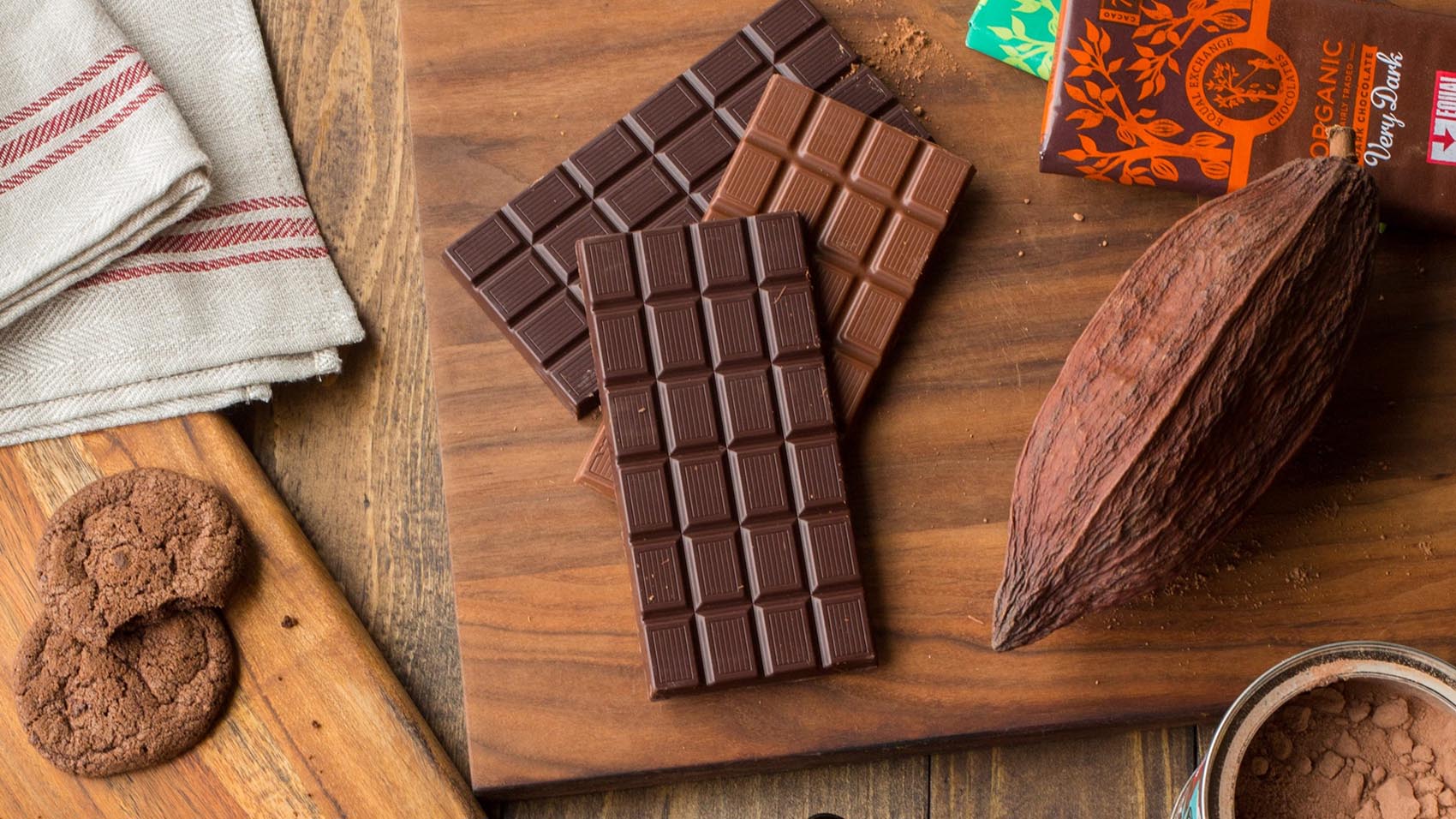 Banana: is full of vitamins C, A, BI which boosts the body’s ability to produce sperms, increase male libido and regulate sex hormones due to an enzyme called bromelain found in the banana.

Broccoli: are packed with vitamin A. deficiency in this vitamins are also a cause of low sperm count and makes a man’s sperm sluggish.

Gabrielle: Chanel’s New Fragrance After A Decade And More

Beauty YouTuber Patrick Starrr: ‘Makeup has no gender and shouldn’t have one’

Vital Uses Of Banana For Strong And Healthy Hair Growth

12 Ways To A Healthy Body Preservation