The reality of the fashion industry is a lot darker than what you see on the outskirt, there’s a secret darkness to the modelling industry that doesn’t show up in print. How we treat our models says a lot about how we feel about women in general I believe.

Following a post by Chantell Dapaah concerning models and agencies in Ghana, let’s not forget most photographers are extensively contributing to this canker. We need to understand that some photographers regrettably get into fashion photography because they were always the lonely guys who couldn’t get laid no matter how hard they tried!  So some of these predators use their big cameras to trick women and men into doing shoots with them. These sweaty, lecherous photographers preying on innocent, young, naïve girls are raising false hopes of so-called models when it’s obvious the only thing they care about is the “cookie” between their legs and how to get some. They will photograph so-called “muse” instead of models.

In a conversation with some models on different platforms, they seem to find themselves in one situation or the other with photographers. It’s either they won’t work with them because they belong to an agency or they want to take advantage, meaning get into their panties, dig in and out between their legs right behind a backdrop with lights pan at them,  what I call ‘big breaks dangled in return for sex’. Alas, some models also initiate a sexual pleasure in return for photos from photographers because they can’t afford it, however, am also aware that there are some models who love this. Unless you are raped, you have a choice to walk away if you aren’t interested.

The cause of these issues is on both sides. Unfortunately, when agencies approach them for a shoot they will either turn them down or give excuses as they want to work directly with the models to take advantage of them. Their studios are turned into brothels exchanging photo shoot with sexual pleasures and sometimes abusing these young models. I recall some months ago, there was an angry outburst towards a particular photographer abusing girls and that even as late as 11 pm, he would schedule a shoot with models in his house and whatever happens there, only the victims can tell.

There is no excuse for poor talent when it comes to taking advantage of women and getting them undressed. People like these have ruined many girls’ self-esteem. Day in and day out, models are raped or sexually abuse by these dreadful photographers in the fashion industry, such stories, sadly, are not new and the industry’s response, typically, has been to ignore the allegations until they can’t any longer.

And of course, there are the photographers too who like to shoot nude for pleasure’s sake. Nude photos don’t sell in the fashion industry. No booking agent will book you base on your nude photos. It’s rare! Don’t amuse yourself and fall for this in the name of building a portfolio. The more I talk about this the bitter it gets! 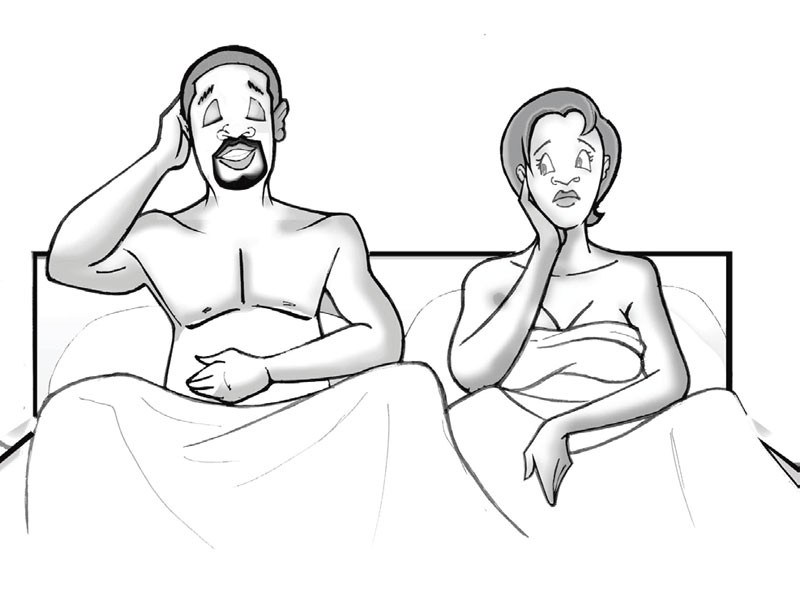 Models, with all the looks you have, you still need modelling education to boost your confidence and groom you for the market. Join a reputable agency so you don’t fall into the hands of these predators since your agency will have to work in hand with the photographers. Stop parading yourself and displaying your ignorance with “I AM A MODEL” everywhere just because you had a shoot with a photographer also suffer these abuse and tend to be underpaid. No one talks about men being harassed, there are many male models that have been made to feel uncomfortable and even like a piece of meat sometimes. There are those who felt obliged to engage in sexual behaviours on shoots with men and women. Being men, they face more pressure to suck it up. But they are as vulnerable to the same issues just as women. Sadly, the fear of being seen as less masculine keeps them quiet.

Models aren’t in the corporate workforce where there’s zero tolerance. These are young models are making career decisions and sometimes have to put up with sexual harassment. Models, by tradition, are valued for being seen, not heard but now that’s changing as they are speaking up.

If you happen to find yourself in such a situation refuse to stay silent. Photographers who abuse or sexually harass models are not your friends so if you’re reading this, you can help.  Help spread this article around, especially in the fashion and glamour industries. IF YOU ARE NOT SCHOOLING, GET YOURSELF A JOB.