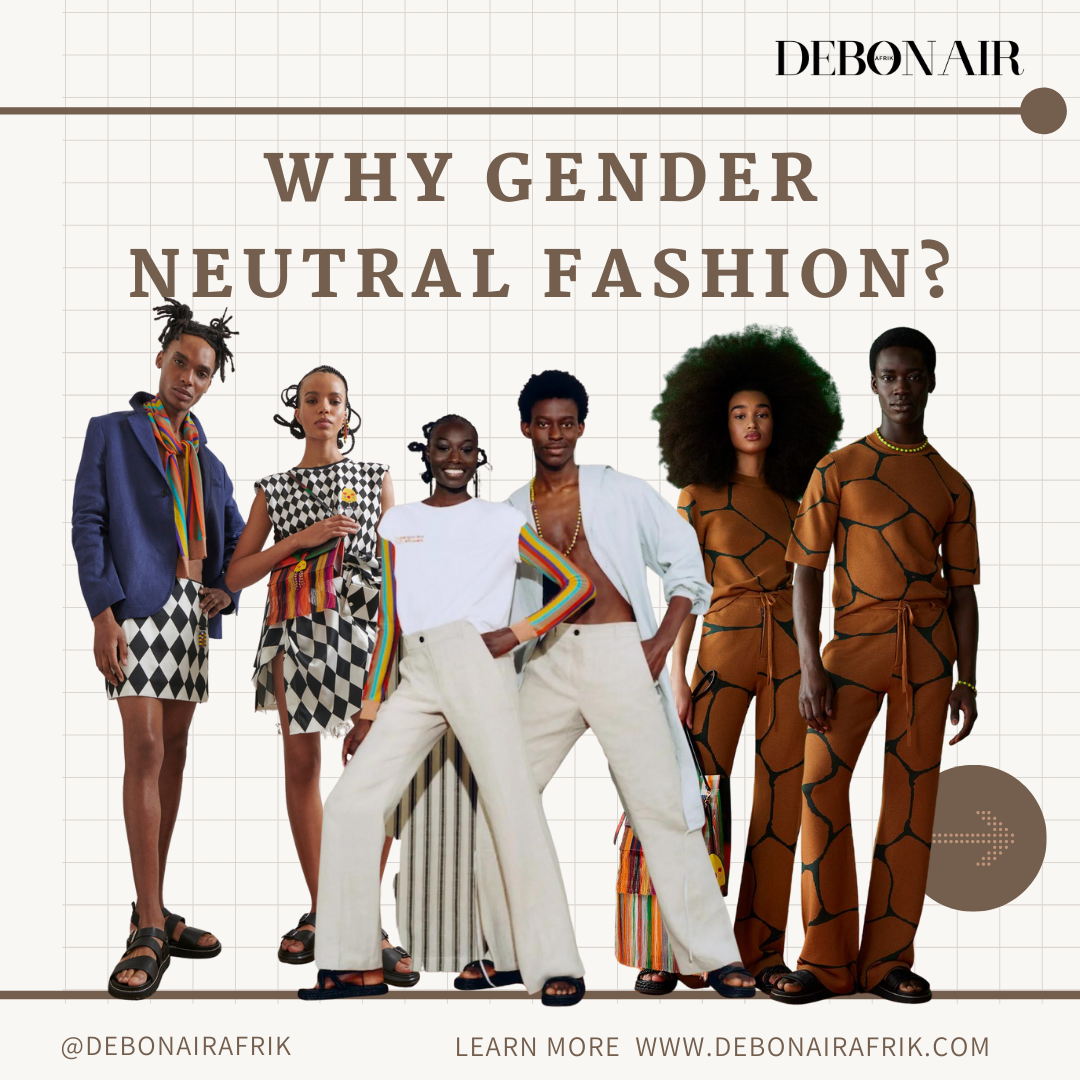 What is Gender-neutral fashion?

What does gender-neutral fashion look like? Does gender-neutral clothing qualify as androgynous? If so, then men wearing clothes of a different gender would not match this style. The notion that clothing is a gender-specific expression of our personality is a social construct that should be dismantled. As we move towards a world where gender is no longer relevant and styles are suitable for all body types, gender-neutral clothing is becoming increasingly popular. It is the new social belief that rejects the acceptance of specific clothing for certain genders with young people mainly spearheading this movement. The number of Gen Z consumers shopping outside their gendered areas rose to 56 percent in 2019. It is important for brands to recognize the importance of gender inclusivity and to give them the opportunity to express themselves authentically.

By only catering to those who self-identify within a set gender binary you can place your brand and customers inside a box. These limitations, unfortunately, still prevail in the majority of the fashion industry. Gender-neutral fashion affords the option of posting and categorizing clothing without regard to gender. This does not place restrictions on what can be designed and who can wear it. It eliminates the frustrations associated with advertising products. In general, there are not many options to identify explicitly as making clothing and accessories for gender-neutral women, but that does not mean these designers don’t exist.

How to fit into the Gender-Neutral Style.

The most important thing though is to be comfortable in what you’re wearing. Wear what makes you feel confident and more like yourself. Do not conform!

How Fashion Brands Can Survive The Post-Pandemic Ecommerce Crisis.